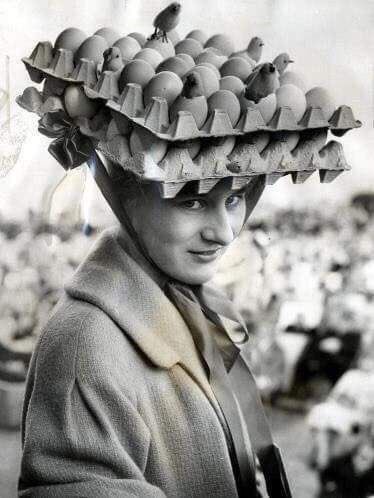 3 thoughts on “OF THE EASTER EGG: ANECDOTES AND ETYMOLOGIES”