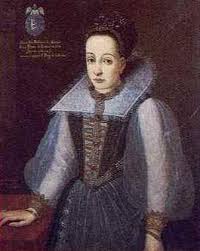 Interest in Countess Elisabeth Bathory (the 16th century ‘Countess Dracula’, ‘the Blood Countess’) hasn’t waned  (see previous post). VICE Australia editor, photographer and film-maker Julian Morgans returned from an expedition to her castle in Slovakia and we talked about this enduring icon…

Five years – and several foreign-language podcasts and broadcasts later – I was interviewed in August 2021 by the US-based comedy broadcaster Rebecca Delgado Smith for The Alarmist Podcast. Rebecca had already hosted a lively discussion of the Countess’s crimes…

I was then interviewed in the role of the expert witness, providing corroboration or correction…

It’s already the Autumn Equinox in the Northern Hemisphere, and memories of this year’s summertime festivals are fast fading…

You can nevertheless re-live those hedonistic outdoor excesses by browsing my Festival Dictionary, produced for Lucozade two summers ago and still offering a snapshot of the latest slang, catchphrases, keywords and catcalls to accompany the traffic jams, the endless toilet queues, the muddied tents and the eventual collective euphoria…

Today, September 19, is, in the calendar of spoof and parody, International Talk Like A Pirate Day, so here is a note on pirate language, followed by more thoughts in the form of a podcast…

The pirate is one of the most enduring icons of folklore and popular culture across the English-speaking world and beyond. Nowadays a ‘piratical’ boss may strike fear into the hearts of his workers and ‘pirated’ goods have to be avoided, but everything else about these intrepid marauders is tinged with romance. The word itself is from Latin pirata, derived from Greek peiran, to attack: the associated ‘buccaneering’ and ‘swashbuckling’ are terms of admiration, evoking a devilishly determined rogue who is villain and hero at the same time. It was England’s first Queen Elizabeth who launched the privateers, as they became known, on their way when she licensed 16th-century explorers like Francis Drake, Walter Raleigh and John Hawkins to take foreign ships and plunder the treasure houses of the Americas. But the pirates’ golden age came later, in the 17th and 18th centuries, when they operated freely in their hundreds across the seven seas, even establishing their own pirate state on the islands of Hispaniola and Tortuga in the Caribbean. The real lives of Blackbeard, Calico Jack, Irishwoman Ann Bonny and the rest were first recorded – and considerably embellished – in Captain Charles Johnson’s A General History of the Robberies and Murders of the most notorious Pyrates, published in 1724.

While pirates made their mark on history and on fiction, for hundreds of years the sea and its sailors were a very real presence for ordinary Britons, whose family members, whether fishermen, naval mariners  – or perhaps smugglers or slavers – struggled to make their fortunes at sea, risking their lives and enduring months or years away. The language of the sea penetrated the language used at home, to such an extent that we have forgotten the nautical origins of many of our everyday expressions…

A shot across the bows

Batten down the hatches

Dead in the water

Give someone a wide berth

On an even keel

Sail close to the wind

Show someone the ropes

The coast is clear

and, lastly, without permission…

By kind permission of Natalie King, here’s her blog post for Oxford University Press on the sort of youth language to be encountered in the streets of London today. I can vouch for the authenticity of all the expressions she mentions, but it’s notable that this account bears out my own investigations: these examples of ‘youth-speak‘ or Multiethnic London English have all been used by teens and younger adults for at least five years, some for more than a decade. Slang is not as ephemeral as many people think…

A fascination with language can lead to writing about language itself of course, but can also prompt excursions into subjects, themes and real places that are all but inaccessible for Anglophone monoglots. In 1997 I wrote Countess Dracula, the life of the 17th century Hungarian Countess Elisabeth Bathory. The evidence in this sensational and controversial story of serial murder, such as it is, exists only in Hungarian, Latin, Slovak and German. The verdicts arrived at at the time are still being questioned centuries later and the whole affair is periodically revived in novels, film, opera and in rival biographies and press articles. I plan to revisit the haunts of the Countess in Austria, Slovakia and Hungary soon, to search for the new information that I am sure awaits discovery there. In the meantime, here is an article from 2008 marking one such celebration of her infamy… 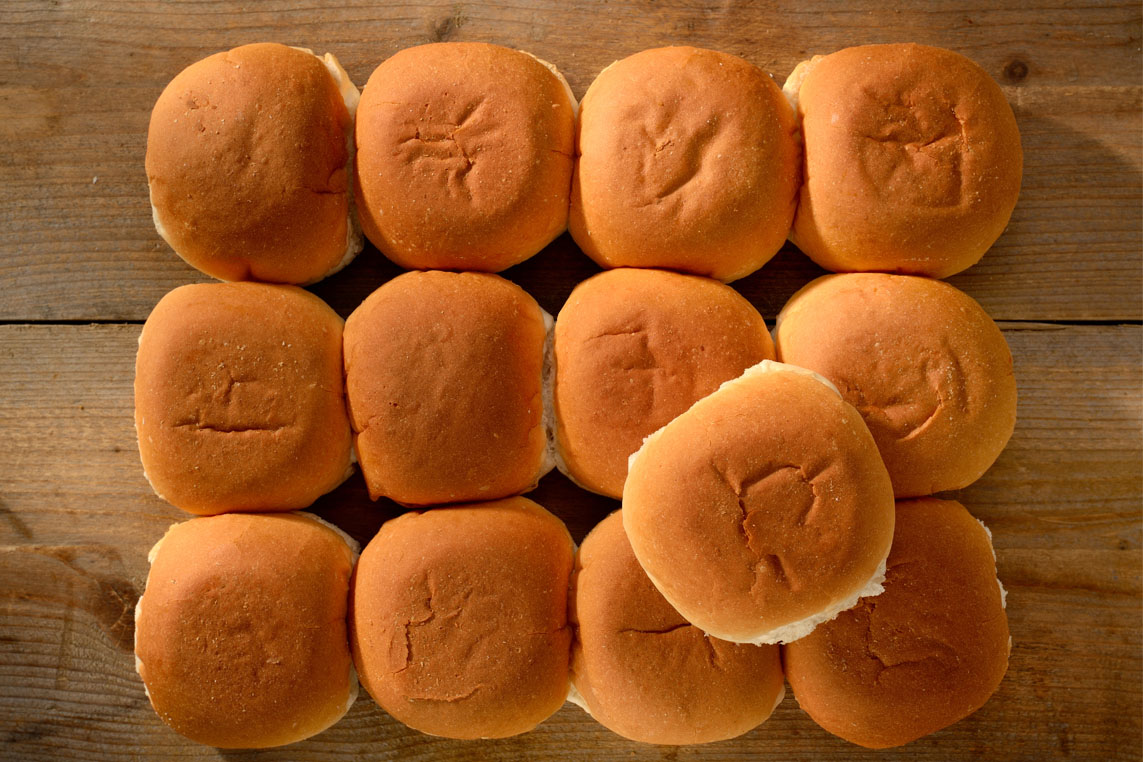 A ‘baker’s dozen’ is where a baker slips a gratis 13th bun into a customer’s order. (Also known as a long dozen, the phrase dates from 1599, but may refer to a much older practice of adding something to a batch to seem generous.) The banker’s dozen, by contrast, is much more recent. It can mean literally one less than the full dozen, ie 11 items instead of the expected 12: sometimes it just means a short measure of any kind.

More technically, the phrase may refer to a method of lending where interest or penalties are deducted before the loan is transferred, so the debtor borrows ten pounds but receives only nine. This topical reference to financiers’ avarice is probably the inspiration for a trader’s dozen which, in City of London slang, means a dozen drinks in quick succession on a Friday lunchtime (per person, that is), typically charged covertly to a client or employer.

Send buzzwords, jargon and new and exotic usages to  tony.thorne@kcl.ac.uk.