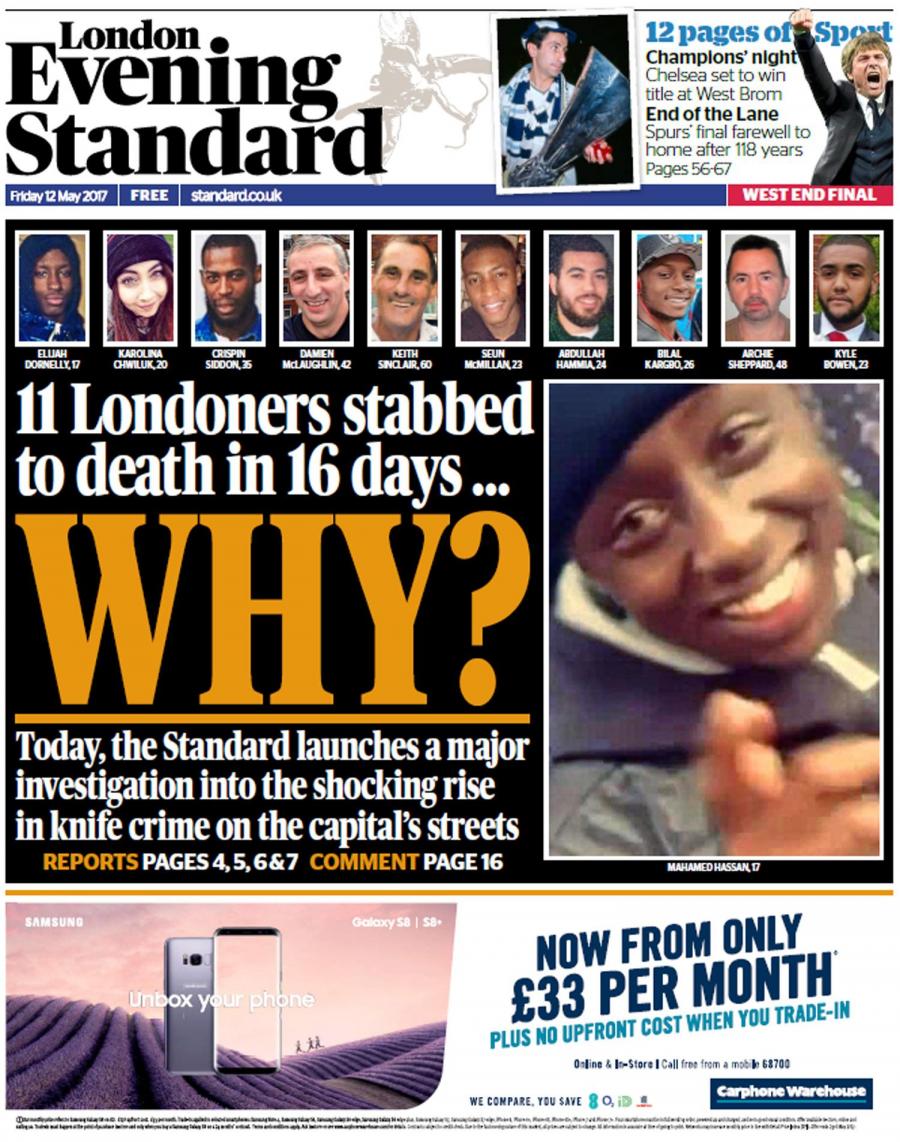 Since beginning this project I have managed to engage with some members of this subculture and find out more about their values and the way they encode them. In the meantime I have begun to assemble a lexicon of the most significant key terms they use, in a slang which mixes US hiphop argot and Caribbean expressions transposed to or reinvented in London (harking back to the Yardie gang culture of the 1980s). So far just a glossary, my list is far from complete, so please help me add more items if you can, or correct my mistakes. Here is this work in progress as it stands, now updated for July 2020, followed by some relevant links…

3 – free (call to free a respected associate or known person)

Askari – police (from Arabic and other African languages)

Bap – the sound of  a shot or gunfire

Boxed, boxed in, boxed up – imprisoned

Bun – light up (a cannabis cigarette)

Febreze – spray a place to remove the smell of cannabis

– get rid of evidence of illicit activities

Get the drop – acquire necessary information

Jump out – undercover police on patrol

– emerge from a vehicle

Leggin (it) – escaping, running away

Let rip – fire a bullet or discharge a firearm

Line – a drug-dealing operation or network

OJ – ‘on job’, productive and successful in street activities

On papers – on parole or probation

On volts – intent on or engaged in violence

OT – ‘out trapping’, ‘out there’ or ‘out of town’, away on business, dealing in urban or country locations

Pattern – arrange, sort out, set up

Pebs, pebbles – pellets or deals of heroin, crack or steroids

Strip – area where drugs are traded

– break down (a drug) into smaller parts

I’m keen to add more authentic terms and for my list to be corrected or commented on by those in the know. I’m very grateful indeed to all those who have already contributed, in particular Josh Jolly,  Creative Director for PressPlay Media, Farhaz Janmohamed, George Baker and Nelson Bayomy and to the many students and Drill and Grime aficionados who have donated language.

The lyrics to Ban Drill, essential reading/listening for anyone struggling to untangle the unresolved complexities of the issue are here:

In June 2018 this important piece, from youth worker Ciaran Thapar in the New Statesman:

…And here, also from June 2018, a timely review of all Black UK music genres from Yomi Adegoke:

And in August Irena Barker reported in the Guardian on a scheme using drill with a positive spin:

In August 2020 Tortoise published a very detailed history of US Drill also by Ciaran Thapar, focusing on its Chicago origins:

In the same month Vice magazine printed an important review by Kamila Rymajdo of the prosecuting and criminalising of Drill and some of its adherents:

In January 2021 Elliott Kime wrote in the Economist about UK Grime and Drill music as vehicles for exporting UK street language and slang:

And more on the cross-influences between UK and US Drill from Kit Mackintosh in August 2021: