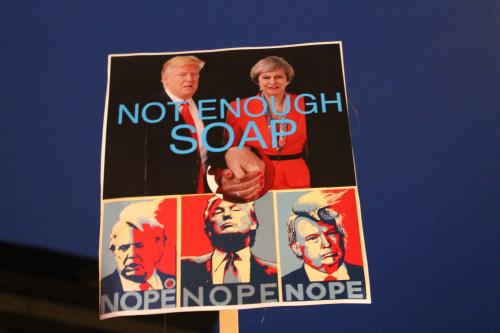 The juxtaposition of image and text in public protest has a long history. My previous post focused on demonstrators’ placards and on the ingenious visual displays staged by Led by Donkeys on hoardings and projections. 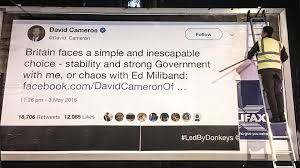 Here I offer the first sequence in a purely visual chronology, showing some famous and some lesser-known examples of subversion (whether overtly political or overtly absurdist) for public consumption… 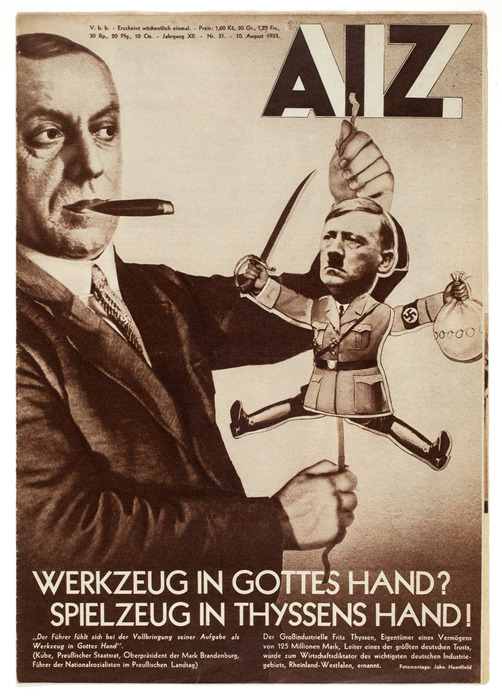 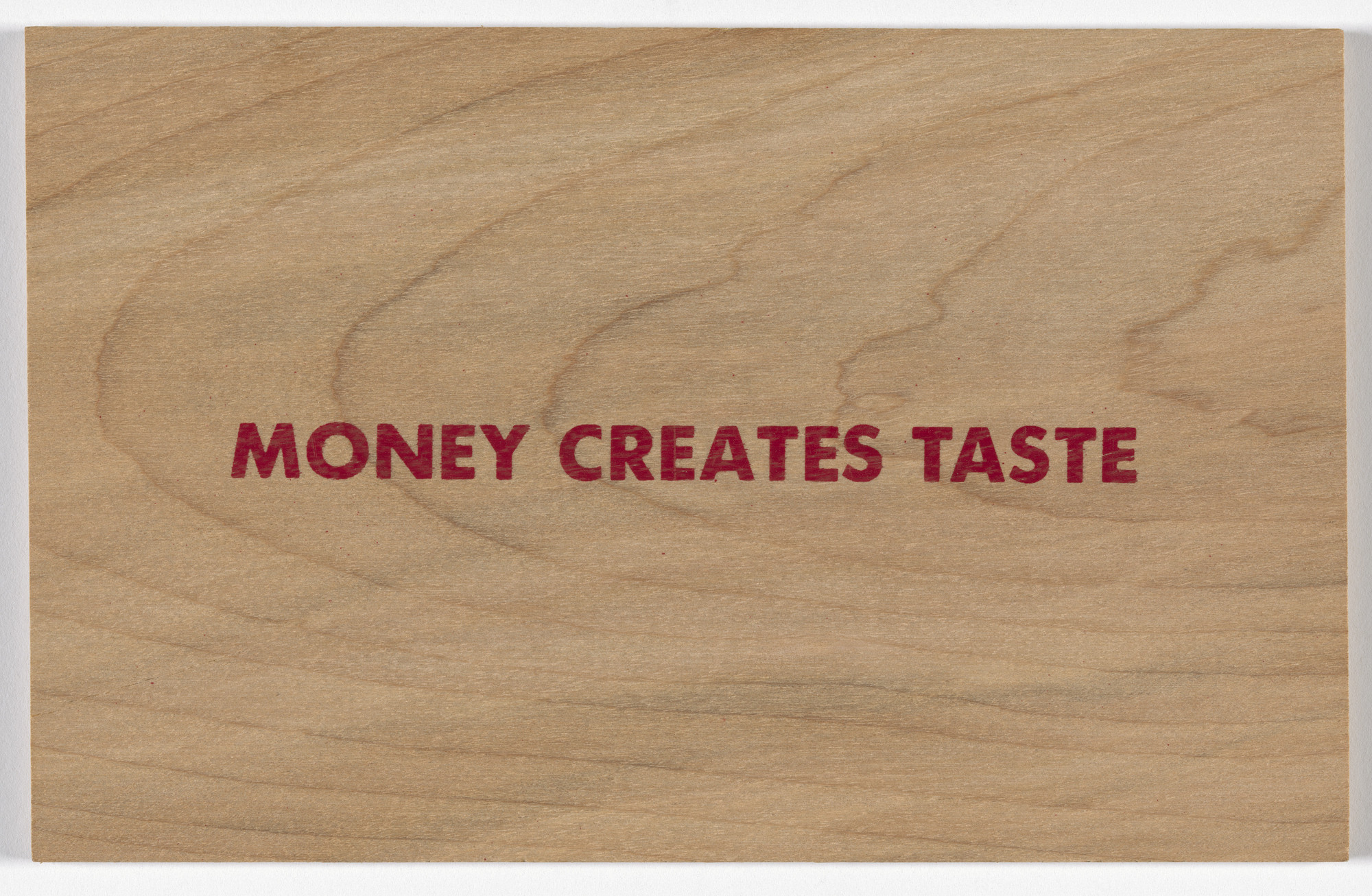 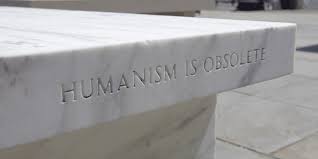 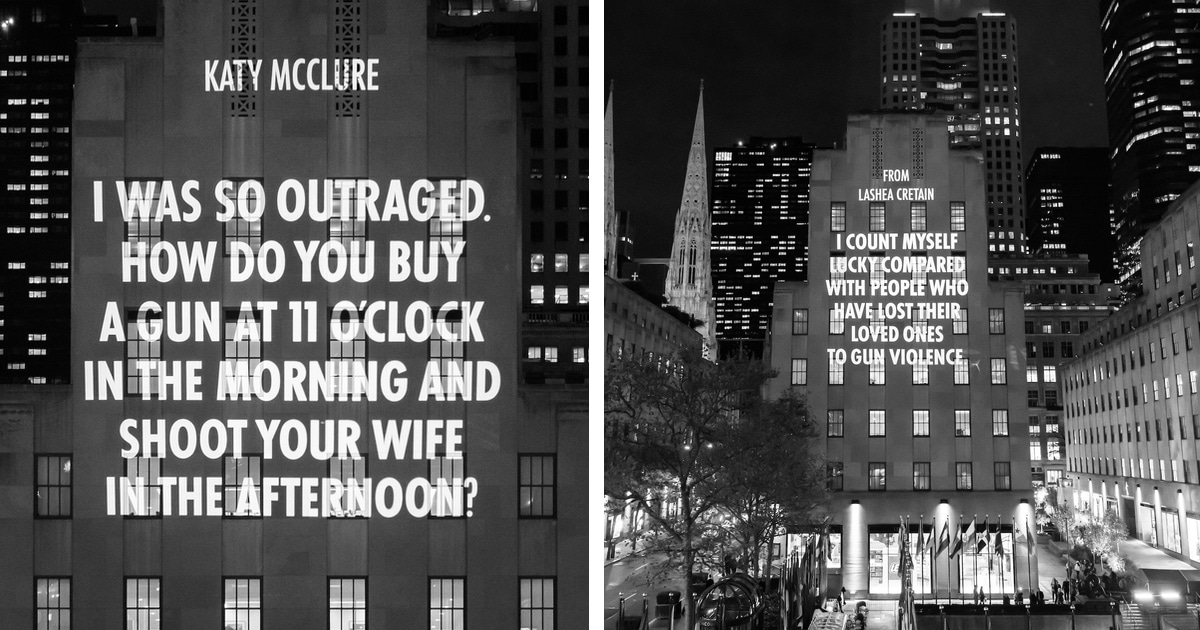 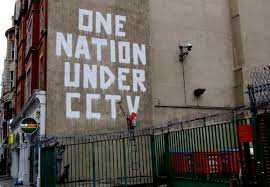 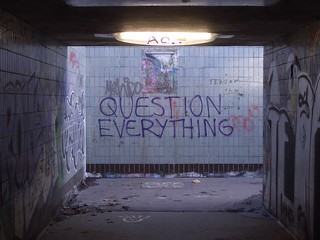 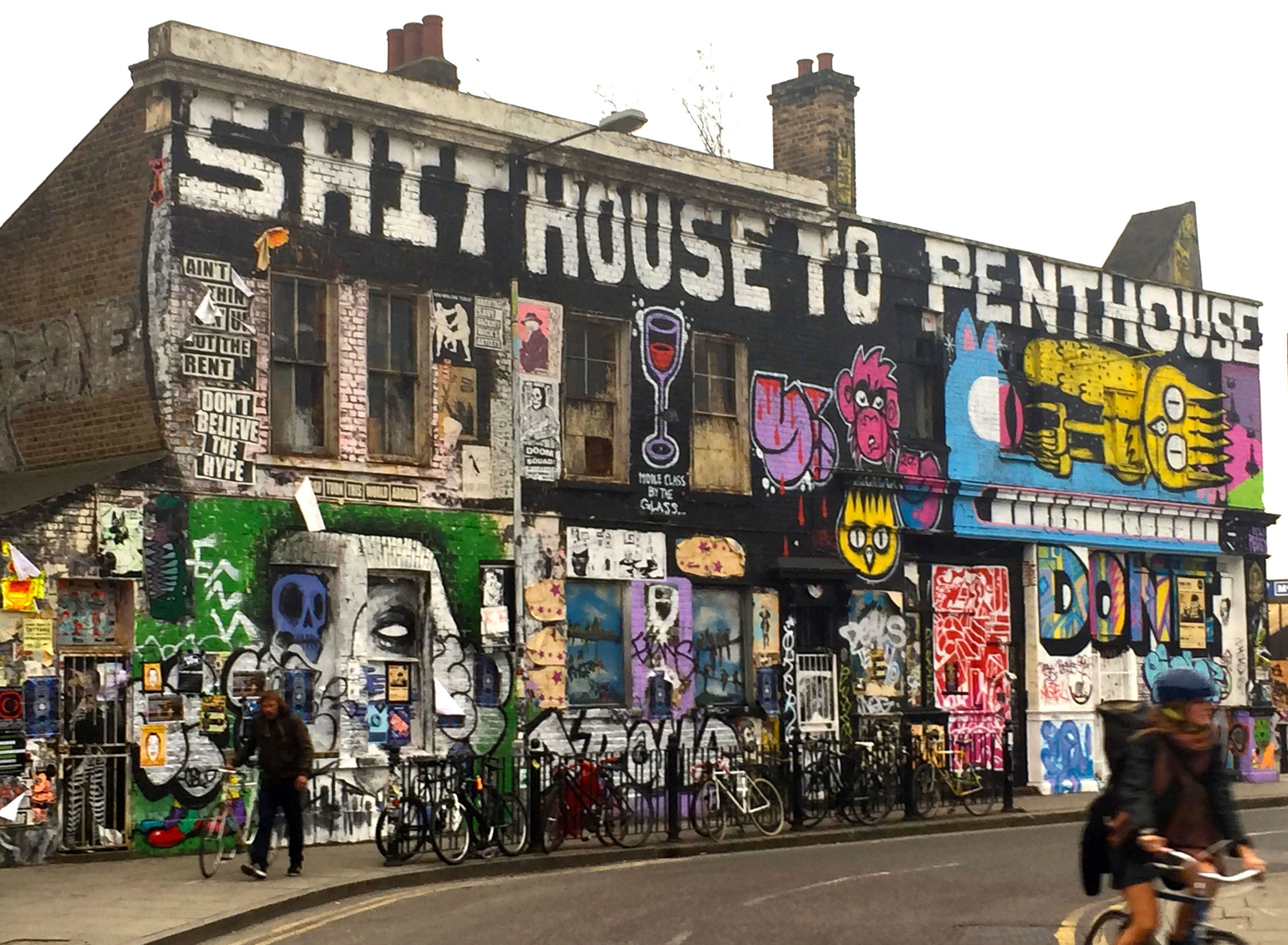 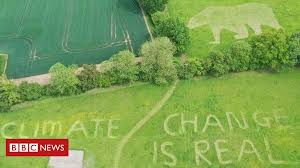 A further (very well-chosen by Lyn McKelvie in 1996) selection of examples of photomontage, subvertising and ad-jamming follows here: 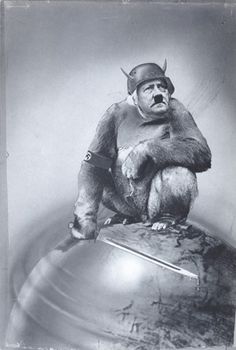 And Yet It Moves by John Heartfield 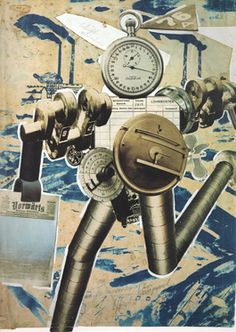 Rationalization Is On The March by John Heartfield 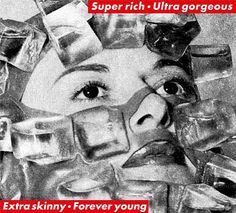 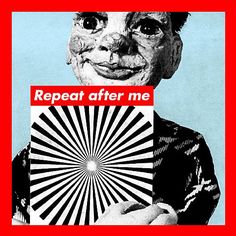 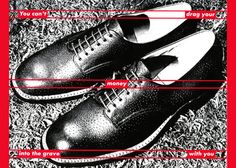 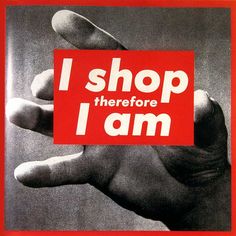 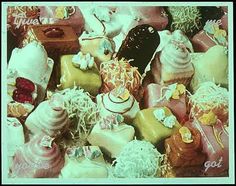 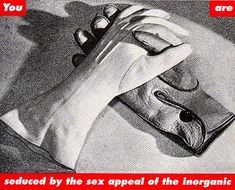 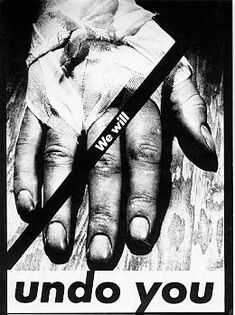 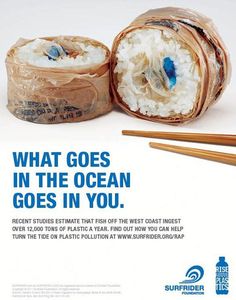 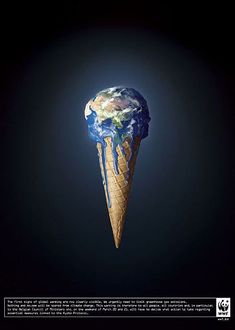 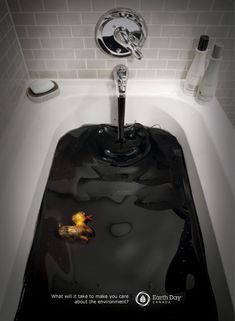 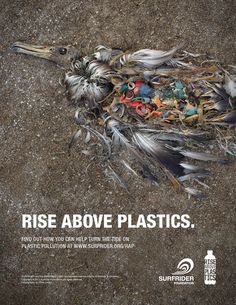 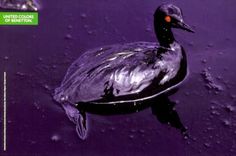 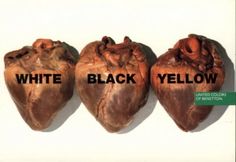 Here, from Flashbak, are Richard Davis’ striking photos of Manchester in the 1980s and 90s, showing slogans and graffiti in their settings, alongside the people of Hulme: 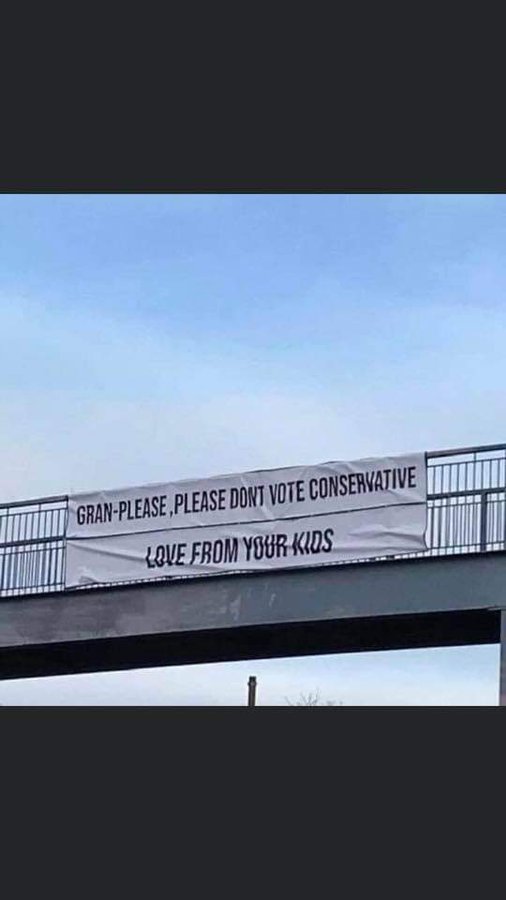