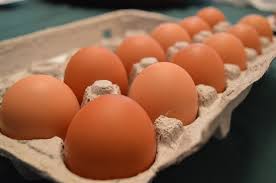 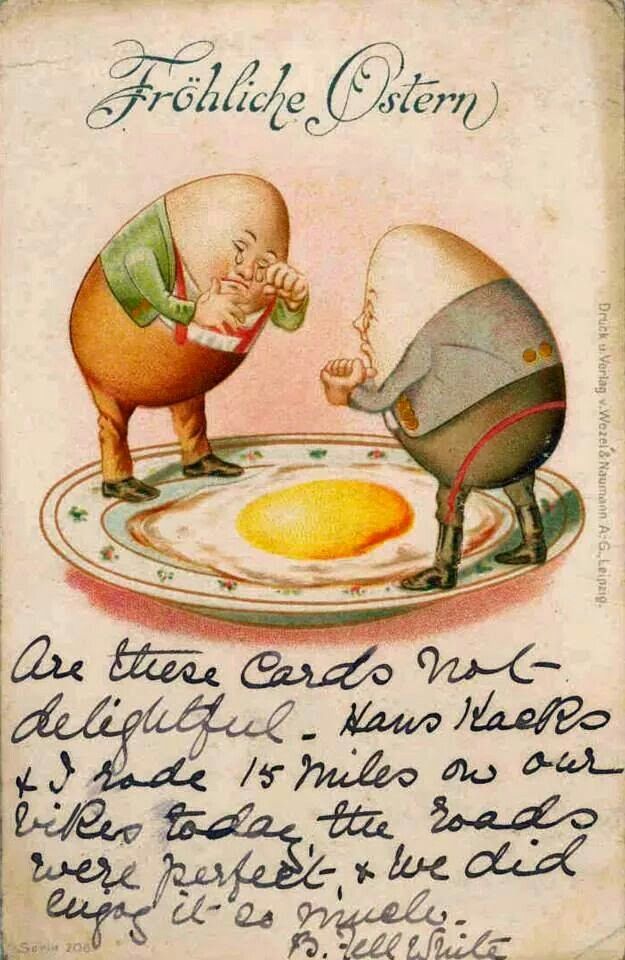 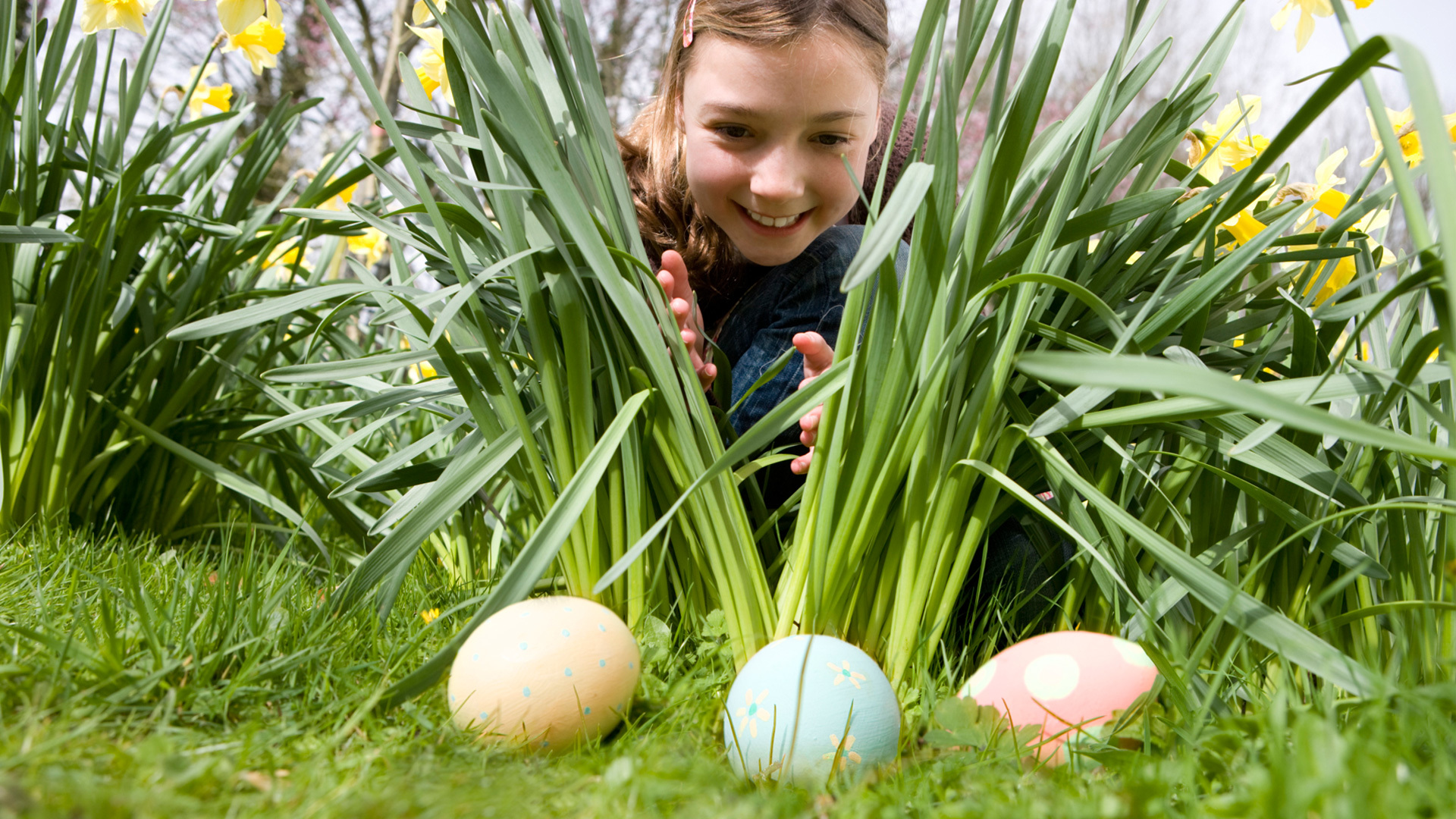 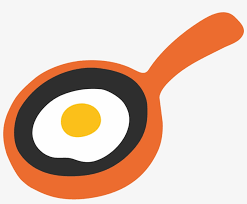 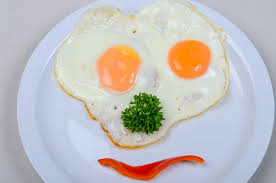 One thought on “IN ONE BASKET – OF THE EGG, AT EASTER”