I first encountered codeswitching when as a very young boy I watched the movies of Satyajit Ray, the Indian auteur whose dialogues featured Indian families interspersing their conversations in Bengali with words and phrases in English. In those days the technical term for this, the concept too, was rarely if ever treated by linguists, let alone understood by the wider, overwhelmingly monoglot UK and US publics.

Codeswitching, which is actually commonly practised, usually in less formal settings, in many different societies and multilingual communities, did subsequently become the object of enquiry by language experts, and theories were generated to account for the phenomenon and to analyse its various manifestations (you can find a summary of these on Wikipedia).

More recently in the United States a particular manifestation, that of African American citizens moderating their language to cope with different speech environments, has helped ‘codeswitching’ to begin the crossover from technical terminology into everyday conversation. More recently still, in the last two weeks, the word has featured in a political and cultural cause celebre…

‘She didn’t grow up in the Bronx. She moved out when she was 5. Saying she grew up around the language is misleading; it’s the very reason why it was so cringe-inducing to hear her say it. There was no flava, no swag, no essence. She didn’t pull it off.’

‘From Westchester and Boston U who has never before been seen on any video (and she got lots of those!) speaking in this weird, constrained accent that was a person’s idea of what they should sound like. Leftists don’t get a pass on their racism.’

‘It’s “cultural appropriation.” It satisfies EVERY SINGLE definitional predicate thereof: She is not Black, not poor, and left the Bronx at age 5. She was pandering for political purposes. Not a debatable point.’

The accusations relate to American political Wunderkind and bugbear of the Right, Latina Representative Alexandria Ocasio-Cortez, who was accused of pandering to a new constituency and assuming a fake identity in a speech to a predominantly black audience – accusations she rushed to refute, telling her critics to ‘step off’ – African American vernacular for ‘get lost’:

Some members of the US public did voice their support

‘Switching’ or ‘shifting’ is related to what linguists call ‘accommodation’ – altering your speech to match or to empathise with your interlocutors*. It can be simply intended to make communication faster, clearer, or it may be adopted consciously or unconsciously to establish a bond or to affirm solidarity. I certainly find myself doing it – but maybe I’m not typical as I’m a linguist. I do it and have heard it done not only with BAME interlocutors but when more neutral British accents are brought closer to those of Scousers, Geordies, Scots and, still in English, with Jamaicans, Americans and Australians. I think for obvious reasons we are more likely to engage the ’empathy’ mechanism when the conversation is in a more heightened, charged, socially sensitive setting – this of course would apply if we are more conscious of diversity, identity, inequity issues. I also have to talk a lot with younger people who are speaking street slang and MLE in their natural environment and when I do my intonation certainly shifts and I use more informal vocabulary and even slang – I modify the style of my speech in order to accommodate. They probably upscale their style for me too.

Whatever the reason for style-shifting I would say that it should generally be considered a positive rather than negative habit. In the stratified class-conscious British context it would only be questionable if it was condescending, as with a posh person adopting a ‘working class’ accent when talking to tradespeople – which I have to admit I do all the time and which Sunday Times columnist India Knight expounded on back in 2001 (thanks to Stewart McNicol for the reference): 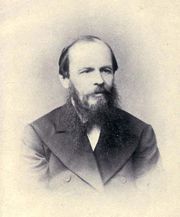 Style-shifting is a positive part of being multilingual or rather ‘heteroglossic‘ – the  philosopher and literary theorist Bakhtin’s term for being able to speak in multiple voices for creative effect and in recognition of multiple contexts. The problem is that most monolingual Brits and Americans can’t do it and don’t do it. Of course the adoption of other voices can be overdone or done inappropriately. Some people have accused style-shifters of ‘appropriation’ but it depends on the speaker’s intention. If it’s to claim the other’s identity to exploit it – Australian rapper Iggy Azalea stood accused of faking a ‘blaccent’ last year – it’s bad. If it’s in order to form a bond it can be laudable. The TV comedy Phone Shop brilliantly satirised white men speaking multiethnic street slang, as did Sasha Baron Cohen’s character Ali G more than a decade earlier. DJ and hiphop enthusiast Tim Westwood has been getting away with it for years.

Following the latest brouhaha I talked to London journalist and specialist in BAME-related issues Faima Bakar about code-switching and her report for Metro is here:

Yesterday US linguist John McWhorter joined the debate in an influential piece: 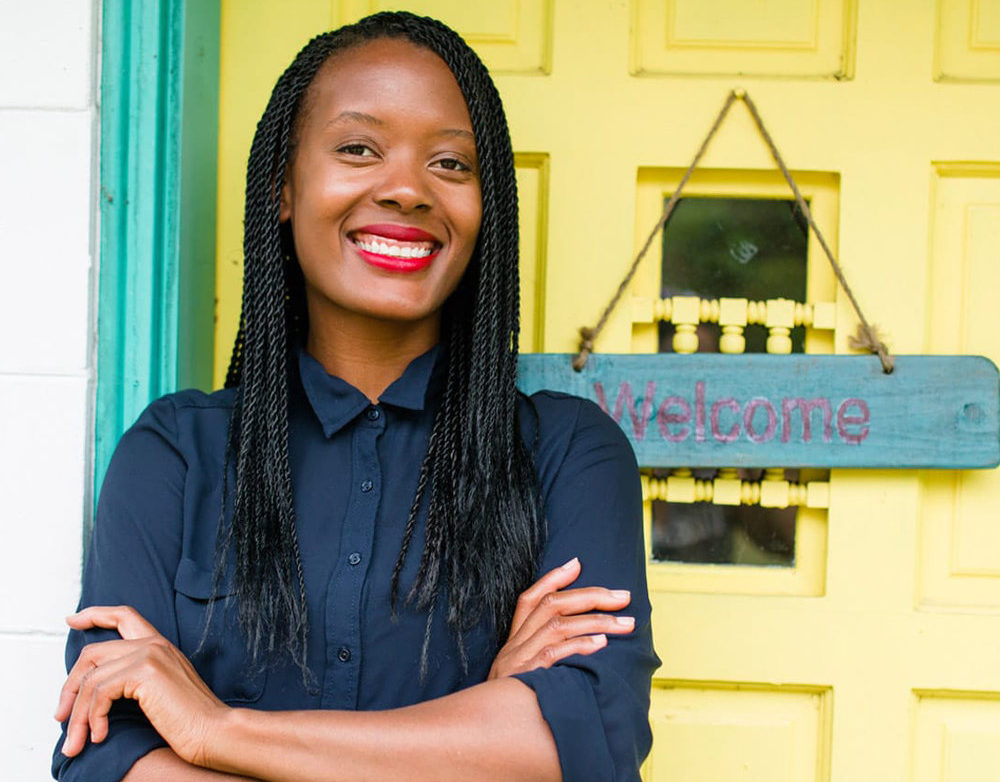 And Chandra Arthur reminded us of her TED talk on codeswitching as a strategy for underrepresented minorities in the tech industries:

In search of a personal take on the issues dealt with here, I spoke to a young academic researching at my own institution. Farhaz Janmohamed told me…

‘I do find the idea of code-switching fascinating… I’ve been doing it all my life. From pronouncing English words with an Indian twang when conversing with my grandparents, to incorporating slang terms when messaging one of my primary school classmates who is currently in jail for gang crime. I’d imagine my most natural speaking style is that which I use when talking to my immediate family, with whom I’ve grown up and am most comfortable. And of course the style of language I would use in a job interview or an email to my lecturers at King’s College London might not be my most natural. It’s certainly interesting to consider motivations for code-switching.

If your natural style of speaking brings you privilege, why would you need to change it, and what does it suggest when you do? Perhaps in my case, my motivation for code-switching could either be to make myself more understandable, e.g. when adjusting my accent and grading my language when speaking to elders in my extended family, or to enhance my image – my ‘face’ – in the case of speaking to somebody who was involved in gang culture. I suppose it can be gratifying to appear trendy in how you speak – in my experience, the coolest kids in school used the latest slang, often acquired from peers or artists in UK rap and street culture. As language itself in that genre of music is regarded as much more essential than in others where there is much more emphasis on melody or vocal ability, there is probably a greater need for rappers to impress listeners with creative lexis in their lyrics.’

On a much lighter note, and lest we forget, Henry Hitchings reminds me to reference  former England managers Steve McClaren‘s spectacular act of linguistic accommodation back in 2008…

In August 2020 The BBC released this podcast with personal accounts of codeswitching in the workplace, and the role of MLE…

*After this post and John McWhorter’s article appeared there were useful conversations on Twitter about which technical terms in linguistics most accurately described what AOC had been doing. US based sociolinguist Kelly E Wright commented, ‘I would consider what AOC is doing as style shifting, in a Sociolinguistic sense. To me, code-switching is intrasentential.’ She added, ‘From my theoretical background, I would characterize accommodation as happening on fine grained, lower levels. Slight vowel fronting or raising. Point being, not at the level of metacognitive awareness…We notice a recognizable, and also “foreign” (to us or to the speaker in our percept) speech pattern. That means there is much more than textbook accommodation going on.’ I noted that I had favoured ‘styleshifting’ in my commentaries but that ‘codeswitching’ had now become part of the ‘public conversation’/’sociocultural narrative’ and that ‘accommodation’, whether conscious or not, might be an appropriate term in cases of class-influenced accent moderation in a UK setting.

Three years later, in a UK work environment where accent discrimination is rife, the notion of codeswitching has expanded further, as Dr Salina Cuddy writes in The Conversation…

One thought on “CODESWITCHING, STYLESHIFTING – AND STEPPING OFF”