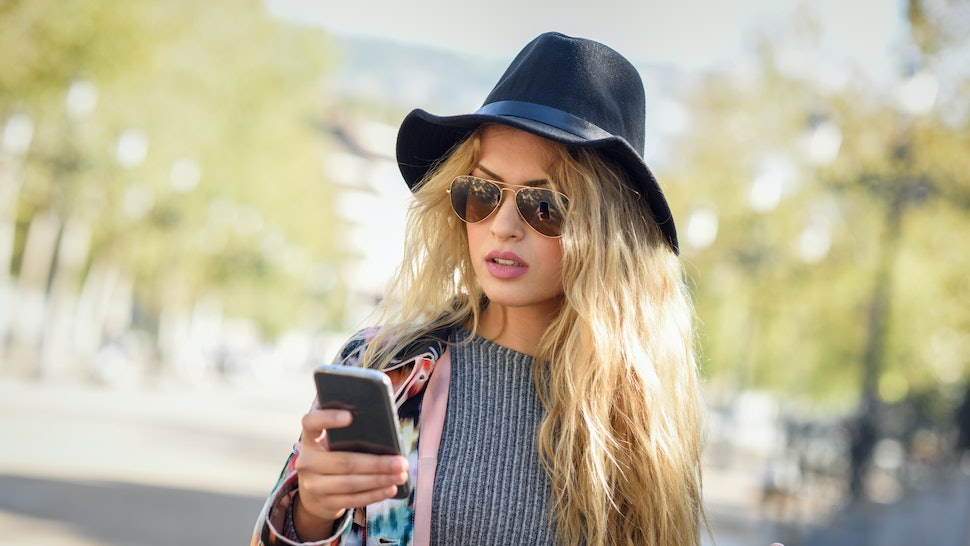 More recently, in March 2021, and after a lengthy hiatus, aggressive punctuation made the headlines anew. This from Metro:

Most recently, at the end of this year, Professor Simon Horobin‘s piece appeared in the Guardian: 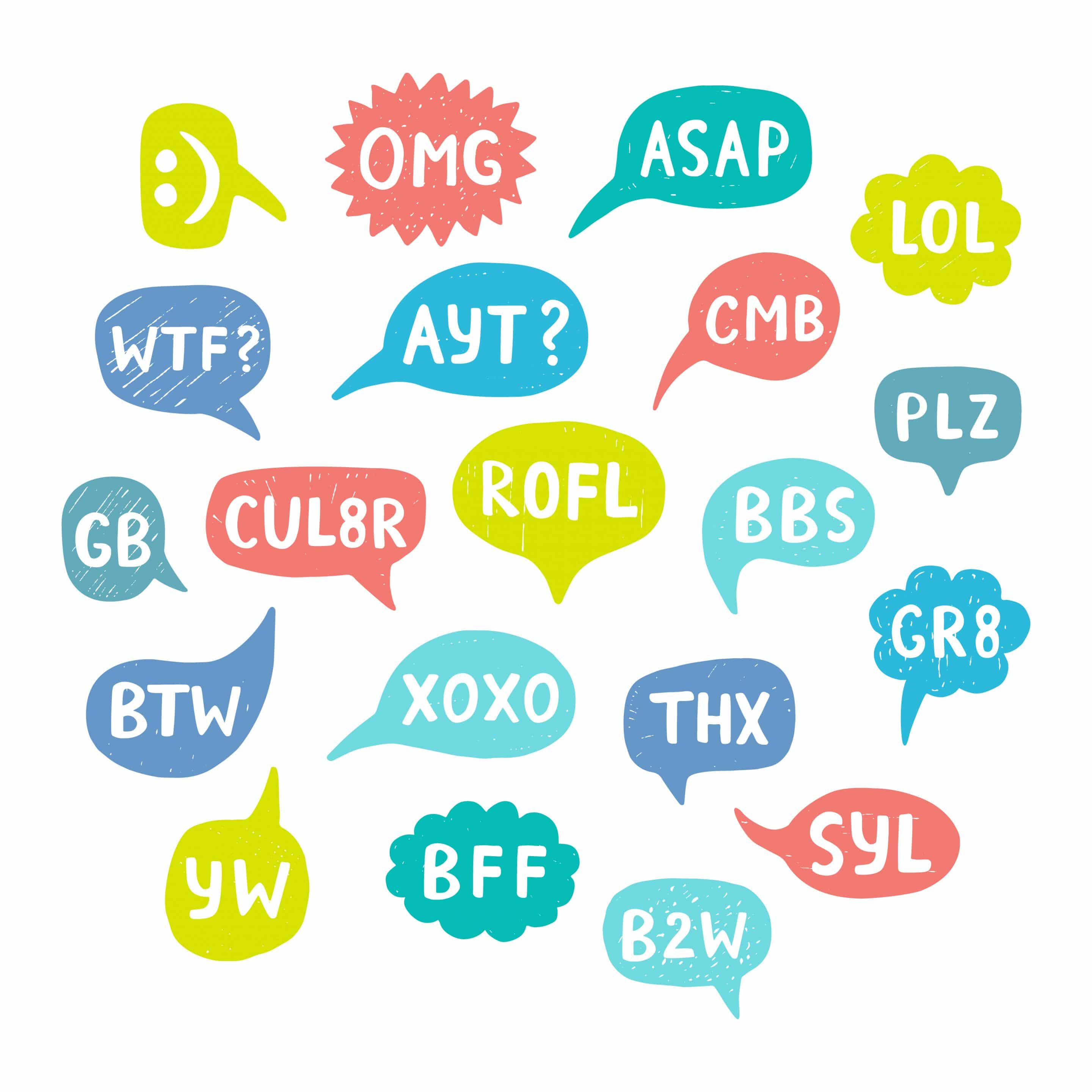