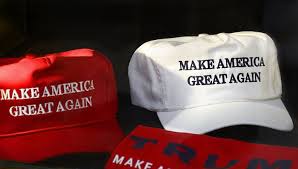 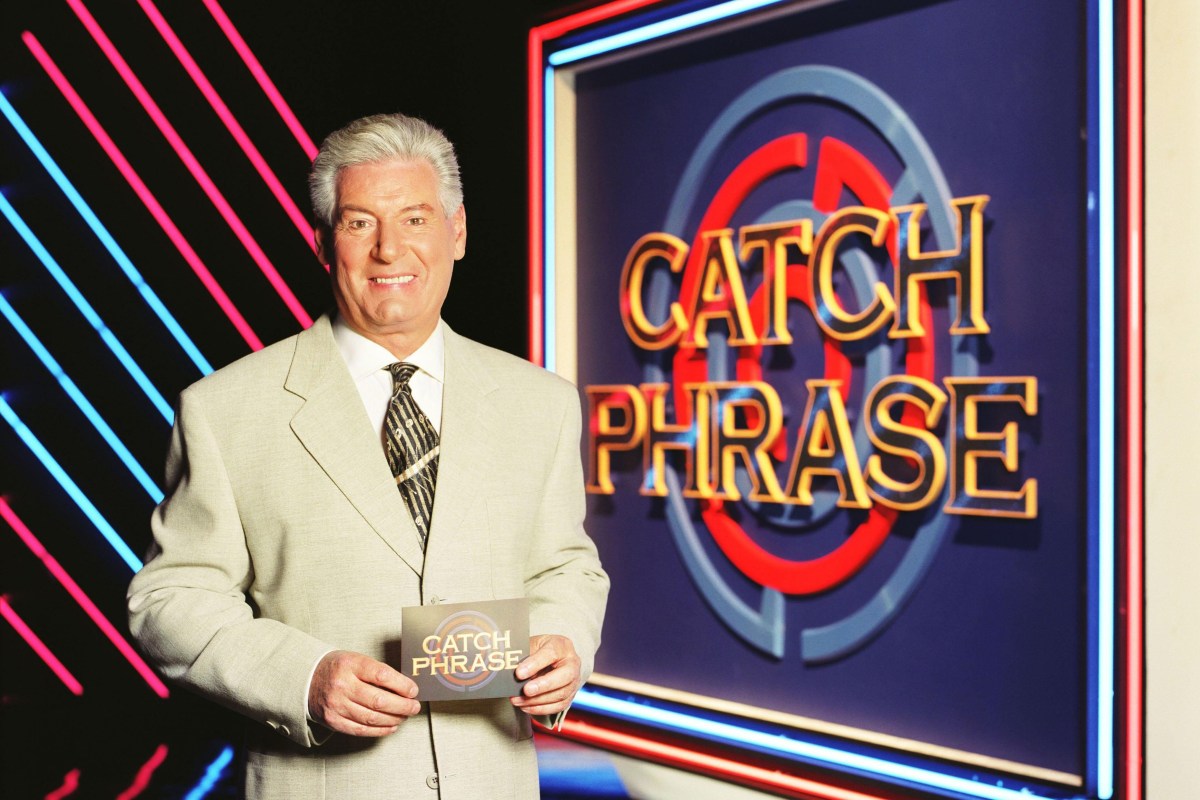 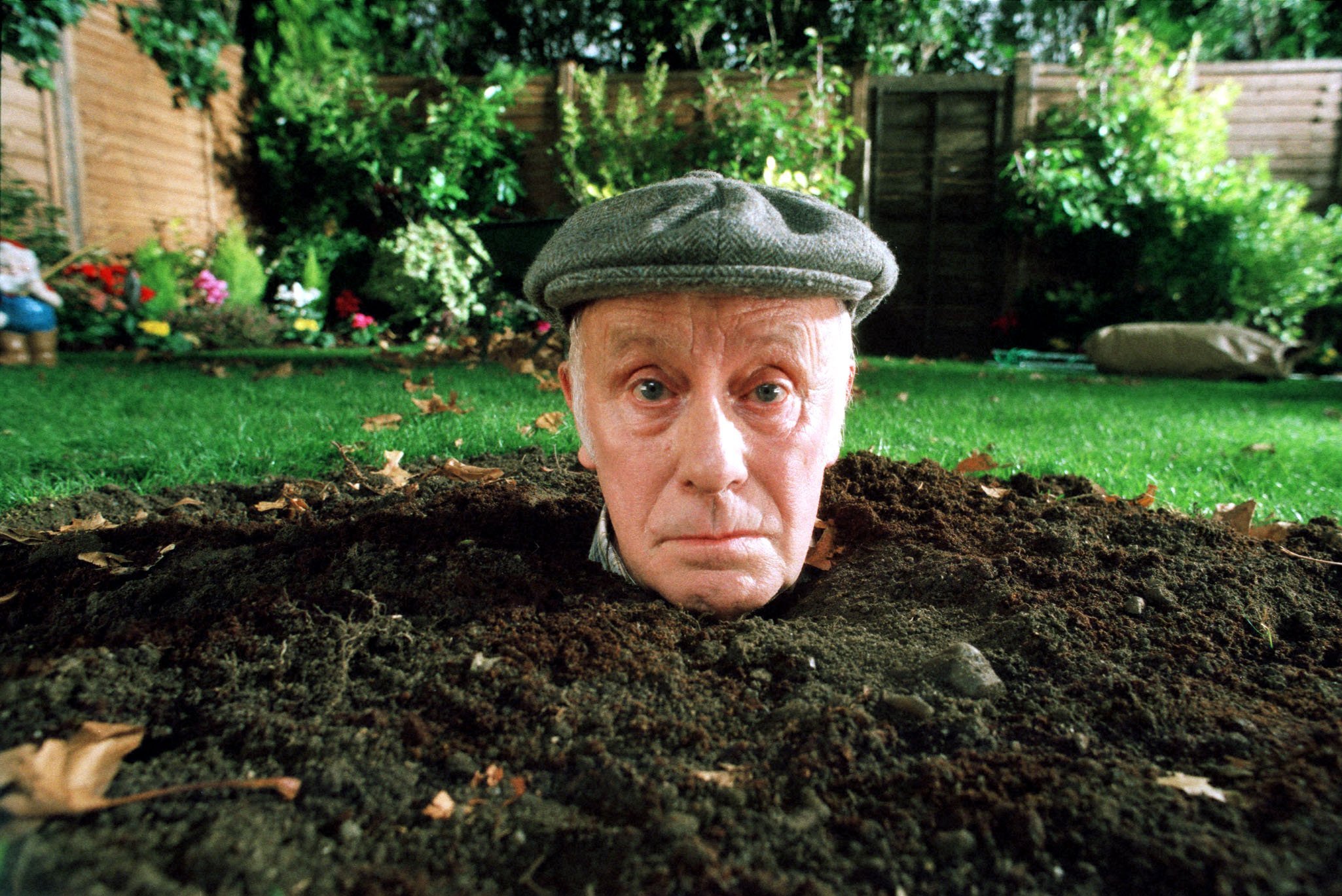 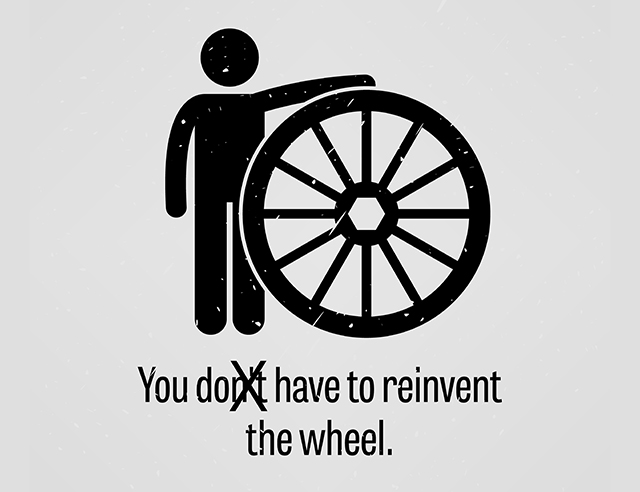 Business jargon – the buzzwords, catchphrases, clichés and mantras of corporate life – manages to be perennially fascinating and endlessly irritating. Many of the better-known expressions have an air of novelty despite being in existence for many years, and survey after survey lists the same serial offenders as the triggers of office rage, headdesking and facepalming. The very latest take on this subject, visualising the metaphors we take for granted, is provided here, courtesy of Citrix ShareFile‘s illustrator David Doran, writer Kevin Hill and by kind permission of Search Laboratory’s Senior Media Specialist Jennie Lindehoff…