GAK – A CASE IN POINT

One of the showbiz gossip-sheet Popbitch’s favourite words of the last decade, the online crowd-sourced Urban Dictionary’s earliest citations of it are from 2003, defining it in one instance as cocaine, in another as amphetamine or methamphetamine. The short sharp single-syllable in question is gak.

It interests me because it seems to be without precedent, ‘of uncertain etymology’ as the dictionary compilers have it. The same word is, in their jargon, ‘polysemous’, and can mean quite different things: paraphernalia, ‘stuff’ used on-set in the jargon of movie crews; something nauseating, or an exclamation of disgust in high-school slang, and semen or ejaculation in the argot of pornographers and sexploitation professionals. Like gank it can also mean to steal, rob or plagiarise in the US street argot and cyberslang of the noughties.

From comments supplied by those ‘donating’ the word to Urban Dictionary or other online lexicons the drug it most often denotes seems to vary according to region: methamphetamine in Nevada, cocaine only in London (just this week replaced by Antwerp as Europe’s number one consumer according to analysis of the water) and marihuana in Sydney, Australia. On an online forum in 2002 a UK-based contributor asserts that ‘gak is cocaine’, noting the trending expression gak attack to describe sniffing the drug from a partner’s naked body or blowing it up their nose.

When I first encountered the word I guessed that it had something to do with the involuntary constriction of the throat that the sound of it replicates, a connection which would fit with more than one of its referents, but I had no evidence to support this. Green’s Dictionary of Slang has a citation from 1997 with the spelling gack, and hazards that it may derive from a British dialect word for chatter, which I think is doubtful. In my own 2014 Bloomsbury Dictionary of Contemporary Slang I glossed it then as ‘probably the most widespread nickname for the drug in use from the mid-noughties’, though it now has rivals in chang, ching and chop, opining that it ‘may be an imitation of a gagging reflex or sudden swallowing and/or snorting as a dramatic reaction to ingestion.’

The word highlights an interesting challenge that the lexicographer, of slang in particular, has to grapple with; the fact that in the communities where such terms are coined and traded there are no real authorities. There are anonymous individuals fluent in the colourful nonstandard vocabulary, ‘expert users’ in linguistic jargon, but these are not ‘language experts’ who can compare and contrast and draw on knowledge of earlier examples. Even when the real-world informants that fieldworkers rely on offer up a convincing etymology, as they often do, accompanied by plausible anecdotal supporting evidence of who said it first, in which locations the expression is widely used, etc. these confident assertions are as likely as not to be mistaken, if not invented for the occasion. The dates attached to reports of slang may not mean much either: most slang originates in speech and slang usages can be exchanged for years in an underground milieu before they come to the notice of commentators. Dictionary citations nearly always record only the first printed examples.

Consumers of illicit drugs inevitably coin their own nicknames for the substances they ‘abuse’. They aren’t going to use the ‘official’ technical names for the chemical compounds in question (unless reworked as in Ket, K or Special K for Ketamine) and ownership of an exotic and mysterious alternative marks out the user (of the words and the drug) as an insider, a member of an exclusive, transgressive community. When a drug is a crucial part of a shared sense of identity its users will come up with more than one name for it, eventually developing a whole range of colourful references, a phenomenon known as ‘hypersynonymy’ (drinkers, university students for example, also do this, using scores of more interesting ways of saying ‘drunk’). Whether they see themselves as glamorous or fun-loving or abject and pitiful, cocaine enthusiasts can in the midst of euphoria display a hint of levity, as my own favourite terms beak and bugle (both older British slang synonyms for nose) and, evoking the singleminded satisfying of animal appetite, nosebag, testify. 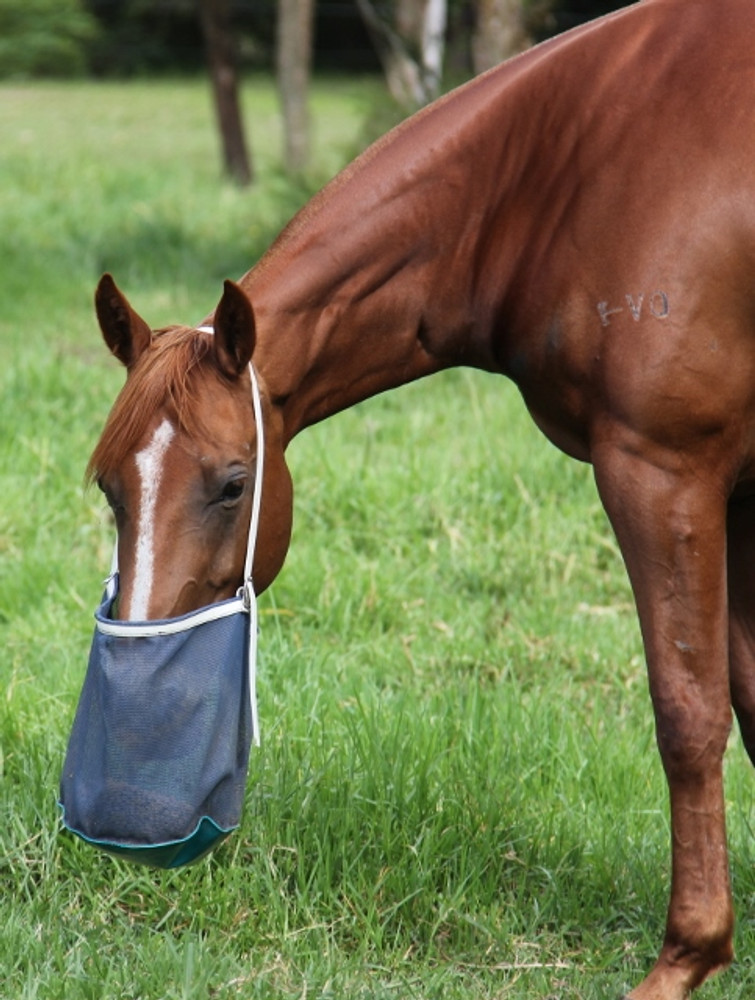 In June 2019 Tory leadership contender Michael Gove admitted to having used cocaine, prompting facetious and irreverent comments on social media, many of which referred to the drug by the slang designations mentioned above, as well as flake, sparkle, blow and yayo. Perhaps the most memorable remark came from MonkeyDog on Twitter: ‘I’m more surprised when people haven’t tried cocaine. I mean how have you avoided it? Even popping to the pub there’s more beak than at an owl sanctuary.’

This helpful 2016 guide to drug nicknames from VICE magazine includes our key word, and provides comments on users and usage:

…and Gak’s popularity is highlighted in this Londoner’s blog from 2013:

High society magazine Tatler investigated fashionable drug use and its terminology in 2013:

…and UK drug advisory agency FRANK published this A- Z of drug slang: