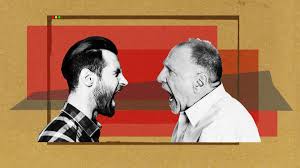 I passed the author of those words in the street the other day. Babyboomer Pete Townshend (of the Who rock group, for younger readers) was looking characteristically mournful. I, only a few years younger than Pete, am feeling characteristically feisty as I mount a one-man fightback against the latest slurs directed at us both. I’m talkin’ ‘bout the current dismissive catchphrase ‘OK Boomer’, imported from the USA along with a barrage of boomer-baiting in social media and in the press*. I fully understand that this is in part a fully understandable backlash by younger people against the relentless criticism and condescension directed at them by their elders for years – vitriolic in the USA, slightly more measured in the UK, where the focus has been more narrowly concentrated on trying to market to ‘youth’, whoever they may be.** 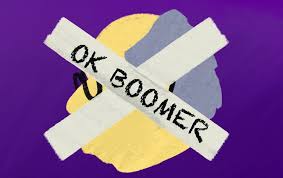 We boomers have to own the appalling voting record of many of our number, and we have to overcome our passive-aggressive bumptiousness. US humorist P J O’Rourke pioneered the uneasy self-deprecation that for a long time characterised our embarrassment about characterisation: ‘Once the Baby Boom had gone through all of its rudimentary phases of ideological development, from revolutionary pimples to Reaganite hip replacement, the true politics of our generation would be revealed. In America the reasonably well-off and moderately comfortable are the angry masses. It has to do with borrowing Mom’s car.’ 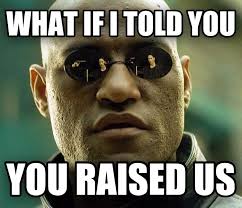 Our age demographic has nonetheless been unfairly maligned for far too long. It’s time now to forget the clichés and facile recriminations, move beyond intergenerational strife based on slogans and soundbites and to revisit some of the beliefs that we held to, and the ideas that we explored. I’ll be looking at how this might be achieved in my next post.

I have never really been comfortable with the labels adopted for categorising generations, age-groups and consumer cohorts. But I’ve been guilty of promoting them myself. I only heard today of the sub-division of the babyboom demographic, known in the US as ‘Generation Jones‘***, but back in 2014 I described another, then newly discovered tribe, one that emerged from the consumerist jungle before slipping back into obscurity… 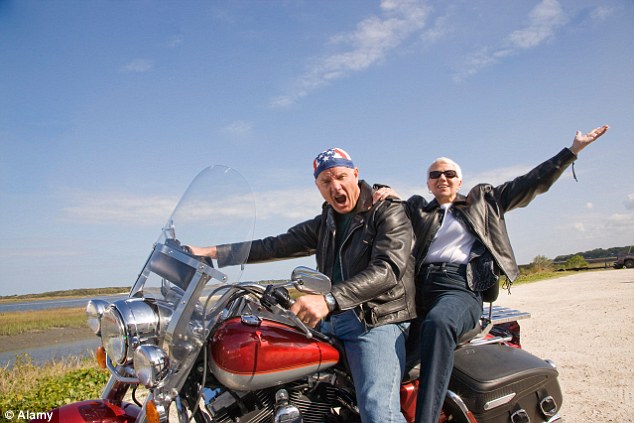 ‘Trend forecasters The Future Laboratory have promoted the term superboomers to define a new wave of consumers, key players in lifestyle markets. Now forming 24% of the UK population, rising to 33% by 2030, controlling 75% of the nation’s wealth, (with another £3 billion coming soon from pension cash-ins) the over-55 demographic is rebooting, redefining former notions of aging and retirement. Their enthusiasm for digital media, starting up new businesses (as encore entrepreneurs in the jargon), fitness and self-improvement – and later-life dating, too – sets them apart from the pre-babyboomer generations. Enriched by runaway house prices they are juggling their property portfolios in ways that agents struggle to keep up with. In fact, the message for the entire commercial sector is catch on and catch up, since, according to a 2014 survey by High50.com, only 11% of superboomers think brands are interested in them, while 95% are certain that advertising is ignoring them altogether.’

I had been one of the first to record the arrival, belatedly in the UK, of the millennial label. In 2007 I tried to define this new phenomenon for the readers of Business Life magazine…

‘Millennials are the latest generation of young professionals. We’ve witnessed the rise of babyboomers and yuppies, then of the former slackers known as Generation X. This newest generational label (alternatively Generation Y or the Echo Boomers) refers to youngsters born between 1981 and 1999 and their coming of age has spawned a slew of articles in both specialist journals and popular media. Commentators are detailing how they differ from predecessors in their collective attitudes and describing how to manage them in the workplace. What is provable is that millennials are the most ethnically diverse, as well as the most digitally aware and empowered group yet to emerge. On their other characteristics, though, opinions differ sharply. In the UK some employers have castigated them as work-shy, semi-literate, needy and narcissistic while US behavioural ‘experts’ laud the millennials’ ability to multitask, their skill in balancing work and leisure as well as their supposed respect for elders and leaders, trust in institutions and allegiance to teams.’ 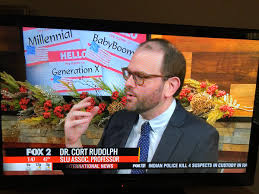 By December 2015 the MTV channel was declaring that Millennial, the term, and Millennials themselves were out of date. It had some novel proposals for the naming of the coming generation…

‘For those millennials looking forward to the day the baby boomers finally give up the ghost and hand over the keys to the world, MTV has some bad news. Millennials, with their social media narcissism and difficulty getting on to the career ladder, are yesterday’s news. The future, it seems, belongs to the next generation, one MTV has hereby decreed shall be dubbed The Founders, a name that, despite being a real word, is somehow very creepy, like the title of a supposed self-actualization men’s group your father would join in an attempt to get over your mother leaving, who before long would mysteriously have power of attorney over him. We can do better than that. Here are 10 better titles for the demographic cohort of tomorrow.

According to experts – and by experts, I mean marketing executives assuming expertise based on a desperate need to feel sure about anything in a rapidly evolving culture – post-millennials are driven to rebuild and redefine a society built around broken or corrupt systems of governance, hence (sort of) the name Founders. Unfortunately, these kids have also been plugged into social media since the moment they were born, which means for many of them effecting real and lasting change means posting their complaints in capital letters and retweeting with wild abandon.

This nickname doesn’t exactly roll off the tongue, but it does get right to the point – namely, that giving each generation a handle is increasingly a cynical attempt to corral young people with disposable income into a singular, easily defined mass for marketing purposes, and in the case of MTV taking it upon themselves to name this crowd also a sad swing at retaining some fading cultural currency. Maybe we’ll shorten it to The MTVCDD?

Let’s admit that within 10 years the chief connotation of the word “viral” will have nothing to do with biology and will primarily stand for what is steadily becoming the pinnacle of human achievement and state of being that is every post-millennial’s greatest desire.

Adele sold almost 4m albums in the last few weeks, so it might be nice to name the next generation in her honor to mark what might be the last occasion that so many people agreed on anything.

This name depends on whether literally any one of the current Republican presidential candidates manage to pull out a win next November and become what will surely be the last leader of the free world.

And this one depends on how the climate change conference currently under way in Paris turns out.

This one depends on whether Apple ever works out the kinks in those crummy wristwatches and moves on to what I suspect must be the next stage in their ultimate plan for us all.

The Duck and Cover Kids

Unless someone with political power ever gets it together and does something about the ease with which a deluded maniac can buy a gun and transition into a domestic terrorist.

For those not in the know, a “Netflix and chill” session means getting together to enjoy some streaming content prior to fornication. Many post-millennials may well be part of the first generation spawned through such a practice.

In The Rime of the Ancient Mariner, an old sailor is forced to bear the burden of an albatross he killed at sea by wearing it around his neck. As the Baby Boomers continue to die off, leaving irreversible environmental damage, systematic racism, endless war in the Middle East, and various financial disasters in their wake, post-millennials might want to adopt the slogan that every one of their grandparents deserves to have carved into their tombstone – Hold My Albatross – as a rallying cry. This one is unlikely, but you Baby Boomers … was embracing the Eagles and the Grateful Dead not enough? You couldn’t just ruin music, you had to take the whole world down, too?’

Like superboomers and many others, whether frivolous and facetious, or coined with deadly serious intent (I’ll be listing some in my next post), these labels instantly and ignominiously faded from the radar.

*The OKBoomer media storm is summarised in an article from November 2019. What interests me especially is how, when zoomers, millennials, centennials and generation z rounded upon the hapless boomers, the cohort which is still dominant – generation x -once again escaped censure…

** The passing of the OKBoomer memes and hashtags and the surrounding furore was (I think prematurely) announced, also in November 2019…

*** members of Generation Jones have been sharing with me, on Twitter, their experiences of being the junior partners of the first boomers…

…And, one month on, Dr Anna Dixon comments from King’s College London on the intergenerational blame game…

In the summer of 2021 the Policy Institute subjected generationist debates to statistical scrutiny. Among the resulting press reports was this, from The Conversation: