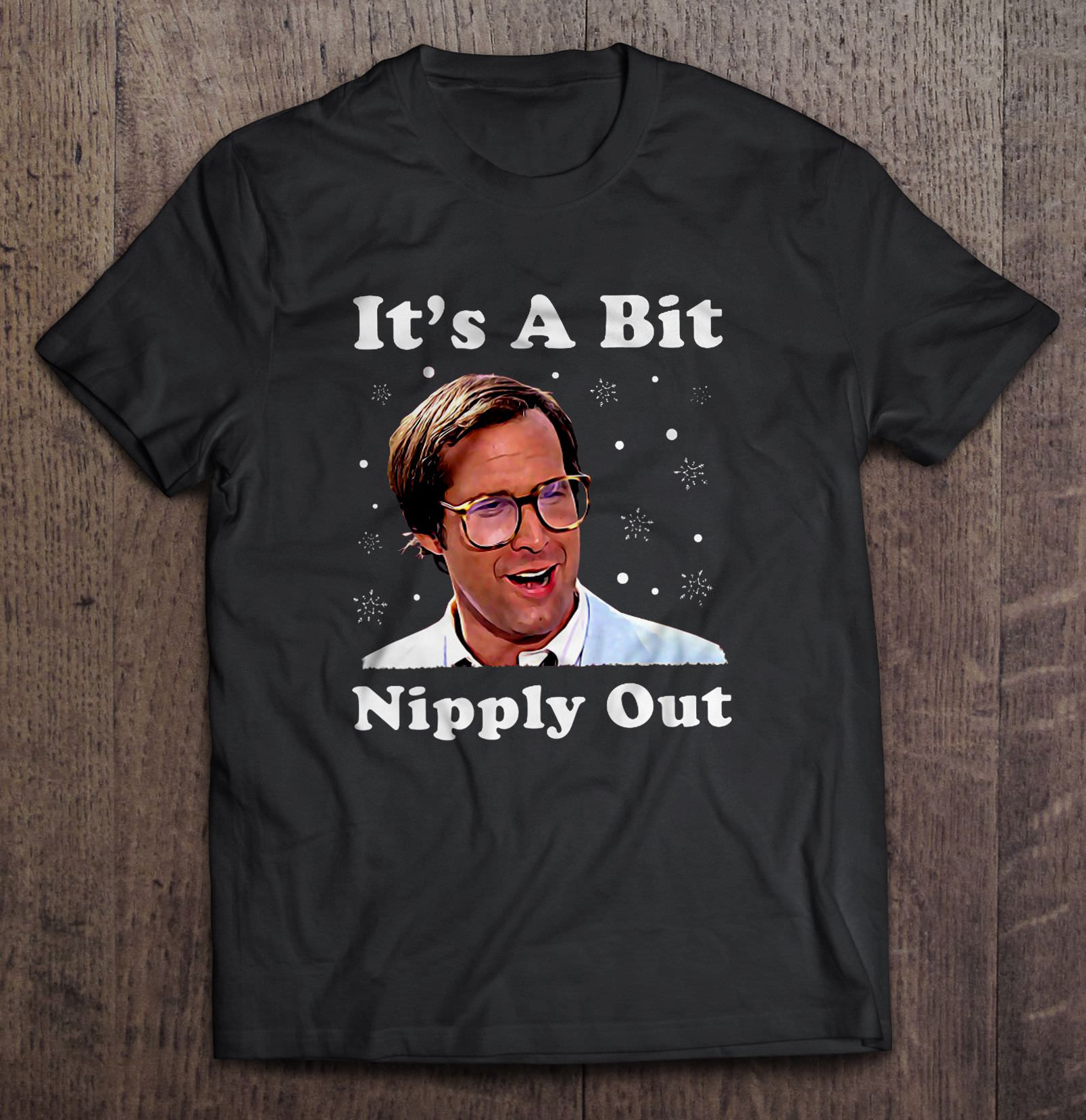 We are bombarded at this time of the year by journalese hyperbole –  the threat of thundersnow, the imminent arrival of The Beast from the East, the Siberian blast or even Snowmageddon. In January 2021 the UK press passed on warnings from the Met Office of  a SSW – a Sudden Stratospheric Warming event, caused by a reversal in the direction of polar winds: at the end of November an Arctic Shot –  a band of intense cold and high winds moving south and east – was announced. The need for Brits to try and keep abreast of their capricious and wayward climate changes, coupled with our love of flippancy and understatement has thrown up a number of quaint and folksy expressions treating the notion of ‘bloody freezing’, some of which risk leaving foreigners at a loss. 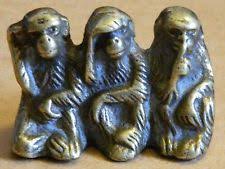 On being met by a blast of freezing air the expression, or exclamation, brass monkeys is entirely appropriate. Baffled hearers will likely be told that this is a shortening of the vulgar expression ‘cold enough to freeze the balls off a brass monkey’ and, if their informer is better informed, that the brass monkeys in question were the racks of cannonballs stored on the decks of warships. This is, though, almost certainly a false, folk etymology. A more likely source is that novelty brass monkeys were sold in sets of three as desk or mantelpiece decorations from Victorian times. Each monkey’s hands were clasped to hide a part of the body and in some cases one was covering his – or her – genital area.* Out in the frozen fields, away from the southern conurbations, another old dialect term still flourishes. Nesh can mean cold, or weak and susceptible to cold (hence also cowardly or contemptible) and still crops up in northern conversations. In Old English it was hnesce, weak or infirm and may derive ultimately from a Proto-IndoEuropean word for scrape or scratch. In the Potteries district  in Staffordshire they still use starvin’ to mean feeling cold, and my friend and colleague Jonathon Green reminds me that the English Dialect Dictionary also lists as synonyms for chilly airish, chillery, chilpy, coldrife, cuthrie, dead, lash, oorie, rear, snelly and urly. From Grimsby John Mooney reports a local usage is ‘it’s a bit hunch, usually with a dropped aitch, meaning really cold’ while @fairfaaye on Twitter contributes an Ulster Scots expression: founthered (also foundered): meaning ‘chilled to the bone’; as in ‘thon day would founther ye’, I’m founthered wi tha caul’ or ‘he got a wile founther’. From Old Scots fundy, to suffer a chill, originally, Old French enfondre, to be chilled. 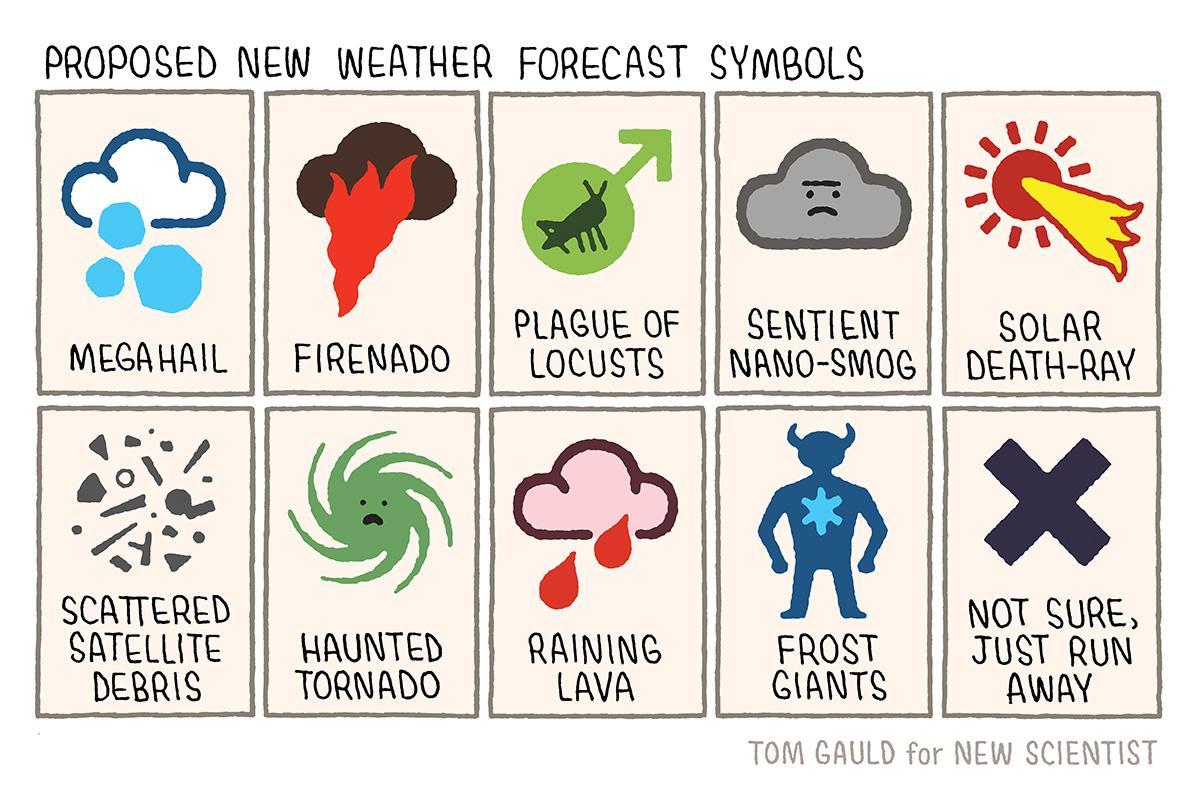 Prompted by the breakdown of my central heating system I reposted all this on 22 January 2020 and The English Voice Bank on Twitter has responded with some new cold weather terms from the British Library’s Evolving English WordBank. One, recorded in Hull, is nithered, another is thanda,  ‘a wonderful example of Punjabi-English code-switching supplied by a contributor from the West Midlands’. From Derby comes an example of rhyming slang:

In September 2020, as an Indian summer receded, @Tweetolectology posted this reminder: 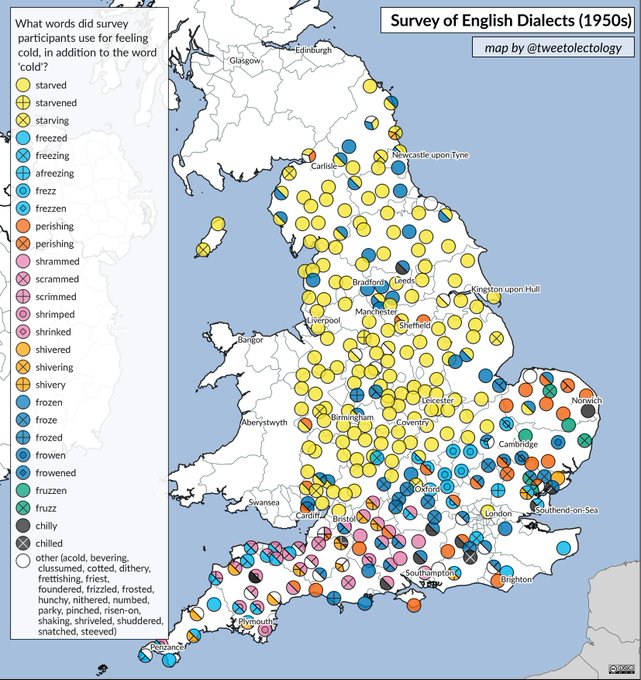 * In April 2021 Angela White contacted me with more details on the ‘brass monkey’ derivation. I gratefully reproduce her observations here…

In your discussion about ‘brass monkeys’, you dismiss the idea of it relating to naval usage, the brass monkey was a cannon and the ‘tail’ was a lever used to aim the cannon. The same cannons were also referred to as ‘dogs’ and ‘drakes’. This is attested in: “short brass munkeys, alias dogs” from an inventory, ‘The articles of the rendition of Edenburgh-Castle to the Lord Generall Cromwel (1650)’ and “Twenty eight brass monkeys alias dogs” from Flagellum by J Heath (1663). in the 19th century, the phrase ‘cold enough to freeze the tail off a brass monkey’ emerged: “Whew, ain’t it blowing ‘Jehosaphat Bumstead & cold’, it would freeze the tail off of a brass monkey.” from ‘Before the Mast in the Clippers, the diary of Charles Augustus Abbey (1857).
At the same time, a range of other ‘brass monkey’ phrases emerged such as ‘as cheeky as a brass monkey’, ‘talk the leg off a brass monkey’ and ‘hot enough to singe the hair off a brass monkey’ etc. These probably originated from the popularity of brass monkey souvenirs from the Far East which depicted the three wise monkeys. [My Great-grandfather served in the British Army in the Far East in the late 19th century, so he may have brought back such a souvenir.]
In 20th century USA, the phrase changed to the current expression: ” Ernest said ‘It would freeze the balls off a brass monkey – that’s how cold it gets.’ from the notebooks of Thomas Wolfe (1900-1938). From a letter by Zelda Fitzgerald dated 1921, she writes: “This damned place is 18 below zero and I go around thanking God that, anatomically and proverbially speaking, I am safe from the awful fate of the monkey.” which was referred to in ‘The Far Side of Paradise’, a biography of F Scott Fitzgerald by Arthur Mizener (1951). This suggests that the phrase was in common usage by this time.
At the end of January 2022 the BBC report of a weather event in the USA introduced two new terms to its readers and viewers:
‘Experts say the storm will undergo bombogenesis, meaning that colder air is expected to mix with warmer sea air, leading to a swift drop in atmospheric pressure. The process leads to a so-called bomb cyclone.’